Thamo and Mirolyn have been married since April 1985, and have been in ministry since. They are graduates of the Bethesda Bible College (1987), and were ministers in the Full Gospel Church of God (FGC) in South Africa, until September 1994. Their first appointment to ministry was to Sharon Temple (FGC), Greytown, KwaZulu Natal, South Africa in 1987.

They earned their Masters degrees in Church History and Church and Development respectively, at the University of KwaZulu Natal, South Africa.

In June 1994, Thamo and his wife Mirolyn were divinely prompted ‘to plant a church that would be a breath of fresh air to traditional Christianity.’ Consequently, the River of Life Christian Ministries (ROLCM) was established in Pietermaritzburg, KwaZulu-Natal, South Africa on 2 October 1994. The ministry developed into an apostolic hub for modelling and disseminating the message of the Apostolic Season, to many nations. They faithfully served the ministry for seventeen years before being mandated to leave ROLCM to plant a church in Sandton, Gauteng, the economic hub of South Africa and, arguably, Africa. This move gave birth to GATE Ministries Sandton (GMS) on 12 February 2012. They presently serve as senior elders of GMS.

Thamo has earned the reputation, amongst his colleagues and peers, of a pioneer with an unmistakable propensity for leadership, a profound ability to exegete the Word of God, and resolute obedience to the Lord. 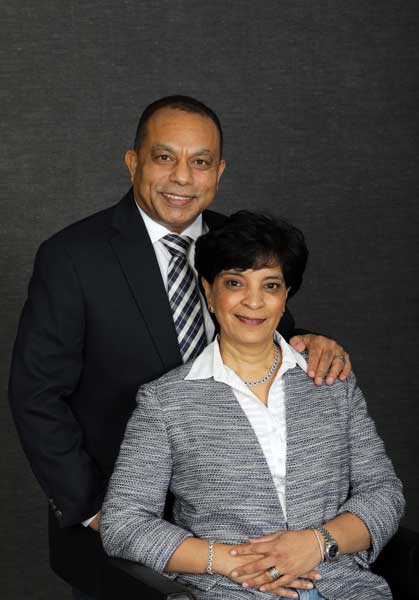 Thamo currently provides spiritual oversight to churches both nationally and internationally. Thamo travels extensively, addressing church leaders on the call for the restoration of the church to ancient biblical patterns of building, and for the emergence of the corporate son of God in the earth. He accomplishes this through leadership and development forums. 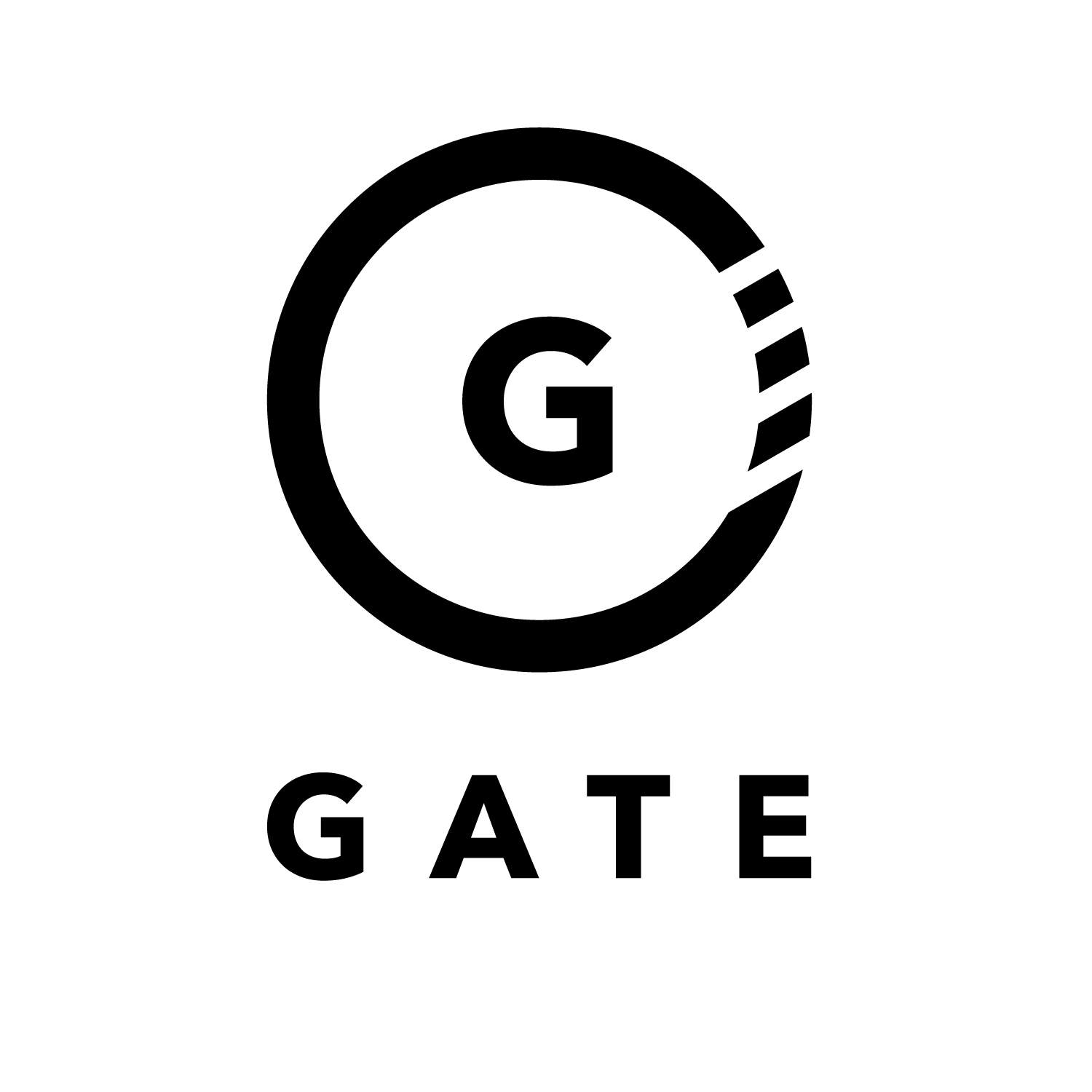 GATE is led by Thamo Naidoo, who provides spiritual oversight and apostolic support to a global family of autonomous, and self-governing spiritual households (churches/congregations), organisations, denominations, networks, and diverse ministries. The membership of GATE is referred to as the GATE Global Family (GGF).

Each household, or congregation, is led by a Senior Elder (representative father), is voluntarily joined by covenant, mutually accountable, and submitted to the apostolic leadership of GATE. The GATE family of churches considers itself an integral part of the corporate Church, and works towards engendering relationships with congregations, within the many membered Body of Christ.

GATE sees the church (Greek: ekklesia) as the Family of God, whose members are divinely assembled into spiritual families (households). The primary purpose of these households is to raise up the ‘sons of God’ (in the image and likeness of God) and thereby, strategically mobilise them to effect transformation in the world. The doctrinal beliefs and practices of GATE are set out in the book, We Believe: GATE Articles of Faith

GATE was founded in 2002, primarily to reach and resource churches, and their leaders, to return to biblical apostolicity. The ultimate aim is to reform the church of any unbiblical inaccuracies, so that it may align to the pre-existent biblical pattern for effective ministry. Consequently, the programs of GATE are geared to provide leaders with resources and support systems, thereby aiding them in raising up the sons of God for the advancement of the kingdom of God in the earth.