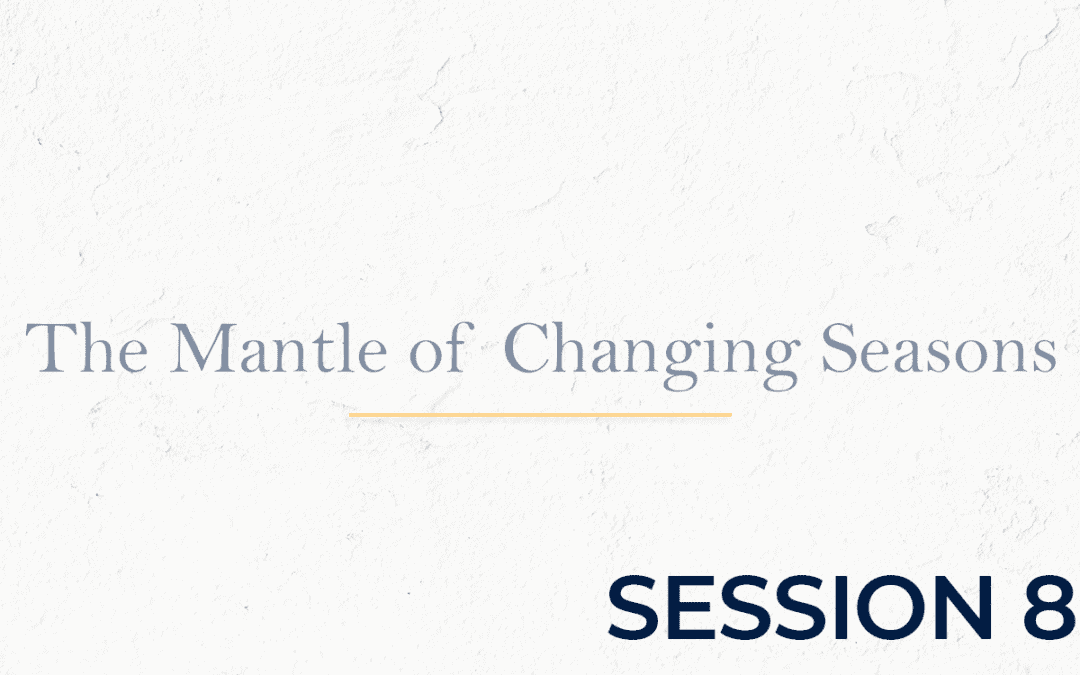 In this, the final session on the series entitled The Mantle of Changing Seasons, Thamo provides a biblical definition and description of the last of the three anointings described in this series – the Judah anointing. The Judah anointing is reflected in the nature and characteristics of the present day apostolic season.

Judah – A Tribe of Preferential Treatment.

Ephraim,  the previous anointing,  enjoyed certain favour and privilege, but Judah prevailed over his brothers and subsequently God gives Judah a very unique and preferential place. This elevated position, however, is not one of pride, arrogance, or ambition.  Instead, the Judah anointing rules by the integrity of the heart and by the skilfulness of the hand. Even though Judah was the fourth born son to Jacob, the scriptures show how through various circumstances in the divine plan of God, the tribe of Judah is elevated above the other tribes to lead the Israelites into their next phase in their journey in God. This is the tribe that will, amongst other great people, produce David and eventually culminate in the birth of Jesus Christ, the messiah. The Judah anointing is the anointing of the present day move of God in the earth.

Defining the Nature of Judah

The apostolic season is caricatured in the Judah anointing because just as the Judah anointing is a leading anointing, the apostolic season leads the movements of God. It tells the Church what God is doing in the earth, and it guides the Church through these movements of God. Having the Levitical anointing and the Ephraimite anointing contained within it, means that the Judah anointing contains a warfare anointing, a worshipping anointing , a prayer anointing, a prophetic, and a leadership anointing. It can therefore be described as a resourceful anointing used by God to fulfil multiple needs such that it produces a tabernacle that God can dwell in the midst of a unified people. To understand the full anointing of Judah one must move beyond the basic meaning of the meaning of the word Judah. Contrary to most teachings that the primary meaning of the word Judah is praise, a deeper word study will reveal that Judah comes from the word ‘Yadah’ from which we get the word ‘yad’, meaning the Hand of God.