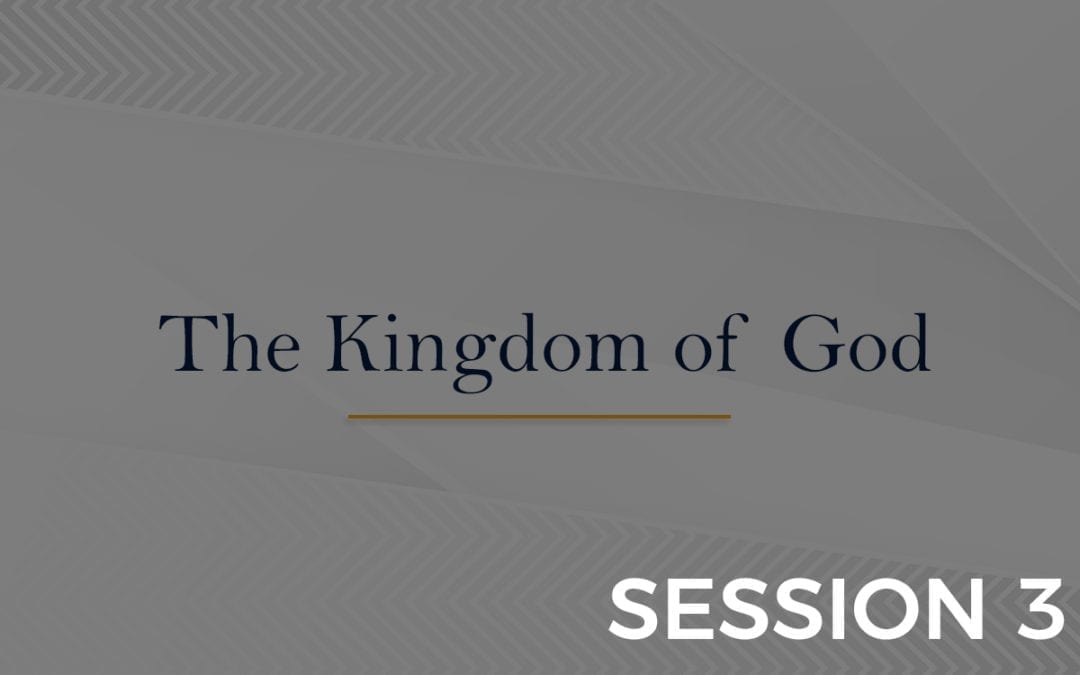 The Kingdom of God series enlightens us of the purpose and destiny for those in the Church. The Church is appointed to be the exact representation of God in creation.

The Church as a corporate unit is considered as the Son of God. Jesus Christ is the template for Sonship, thereby restoring His image and likeness. Those who believe in Jesus are predestined to be conformed to the image of His Son.

Man (male/and female) was created with the privilege to have dominion. ‘You have made him a little lower than the angels; You have crowned him with glory and honour and set him over the works of Your hands.’ The establishment of the authority of the SON (Christ and the Church) is an integral part of the eternal plan in reestablishing the everlasting government.  The scriptures are replete with examples (Joseph, David, Daniel) depicting the will of God for His people to rule righteously. The Church is commissioned and authorised to rule over creation.

Jesus Christ is the template for Sonship, thereby restoring His image and likeness. Those who believe in Jesus are predestined to be conformed to the image of His Son.

God’s rule must come through His Church. The people of God are granted the right to destroy the power of the Satan and his rule over the world. The Church has the right to heal the sick, deliver people from bondage and share the good news with those who are in darkness. The kingdom of God must eventually be the only kingdom on the earth.