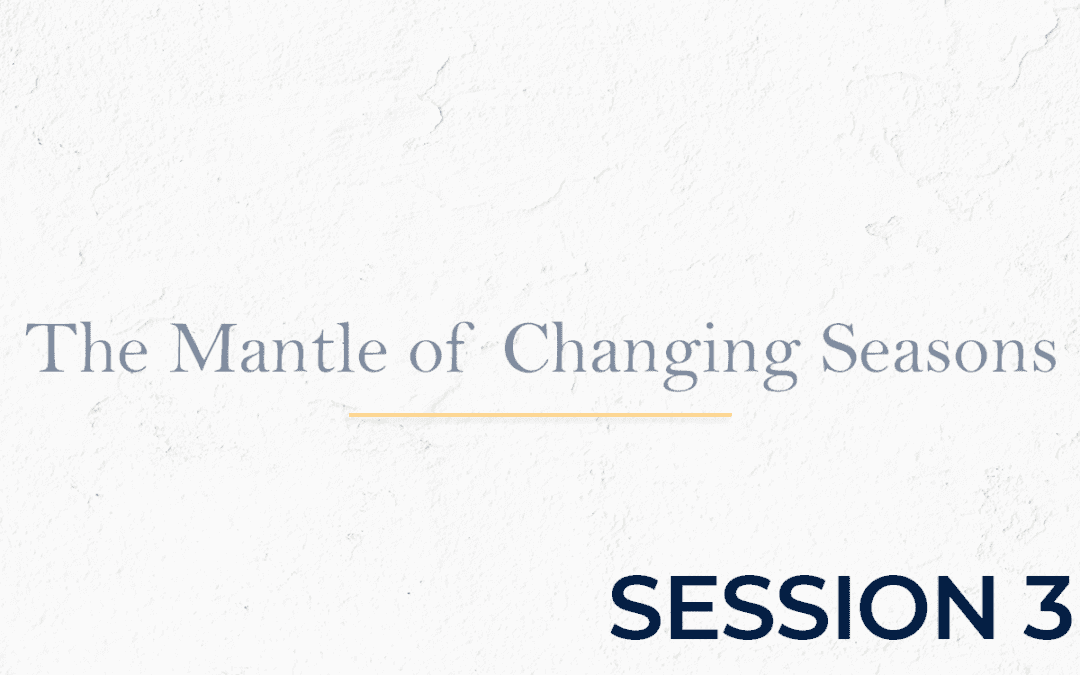 The Confluence of Anointings

In this session, Thamo speaks of the Levitical anointing with the emphasis on our need to understand mantles of anointing, corporate anointings, and how those anointings caricature our behaviour. He shows how one anointing finds itself housed in another and thereby compounding the coming anointing with the preceding one. In the context of this series we will see how the Levitical and the Ephraimite anointing confluences in the Judah anointing. What we find therefore is that  God does not make an anointing obsolete. What he does is to transfer, upgrade and integrated the anointing of the previous season into the predominant anointing of that season. All of those upgraded anointings should come to be present in us, as we are meant to be custodians of such transference of anointing.

Key Features  of the Levitical Anointing

The name ‘Levi’ means to ‘attach or connect’.  This anointing is an initiating anointing which brings about the  proliferation of things. In fact, the birth of Judaism, as a precursor to Christianity,  took place  under the leadership of Moses, a Levite. This anointing teaches one how to love and value the presence of God more than anything else in the earth. Under this anointing we become totally dependent upon the voice of God for leading and direction.

Despite it having the positives as described above, this anointing possesses certain aspects that can be construed as weaknesses. For example, it can cause one to detach self from parents, from siblings, and even from their own children.