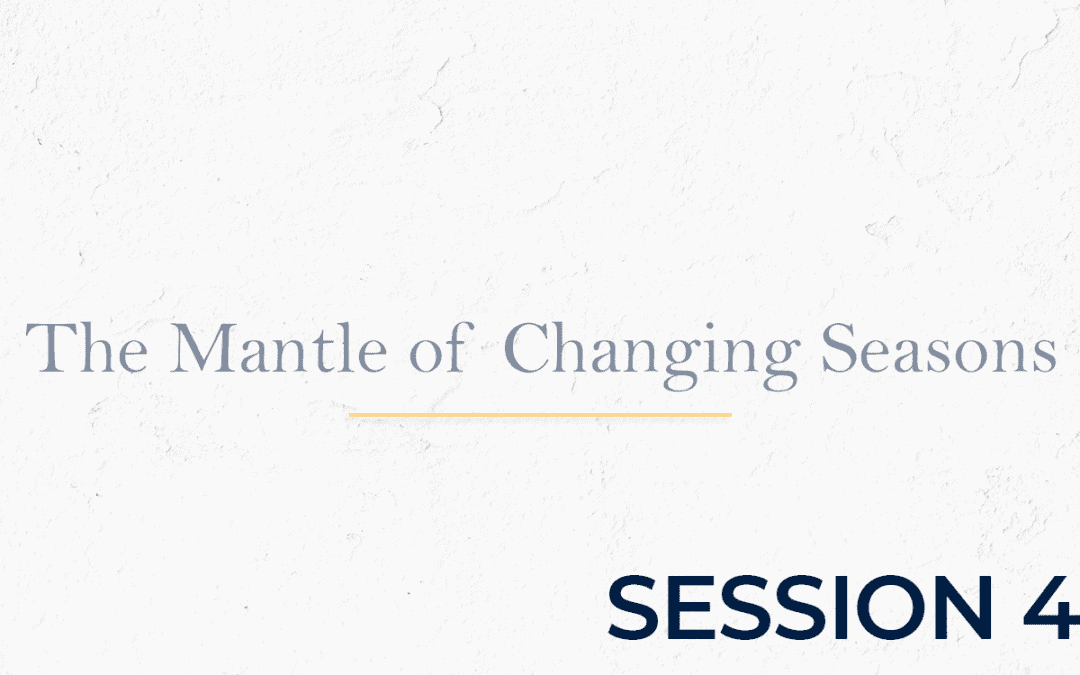 The Intermediary Anointing of Ephraim:

The leadership that God used to bring His people through the wilderness did not carry the grace for the next phase of the journey. The next phase required someone with the grace configuration for land possession, something that Moses did not possess. God had previously mentioned that Caleb, from the tribe of Judah, had the grace to inherit the land. However, when Moses chose the next leader he picked Joshua from the tribe of Ephraim.  This session of the series unfolds the reason for this. God, in His wisdom and sovereignty  knew that Israel, which had been in Egyptian captivity for approximately 400 years, did not have the mind set to possess land. God has to take them through a period of preparation under the leadership of one who had an anointing for land possession and distribution. That anointing was characteristic of the tribe of Ephraim, and would be manifested through the person of Joshua.

The meaning of the name Ephraim is ‘God multiplies’, and being a son of Joseph whose name means ‘He that adds’ is indicative that the next phase of the journey is about land conquest and the generation of wealth. The leader of such a phase has to be one who has the ability to possess land and has the capacity to teach people how to build their own vineyards and farms. The mantle and the grace upon Ephraim therefore,  was to teach the people how to come into their inheritance.