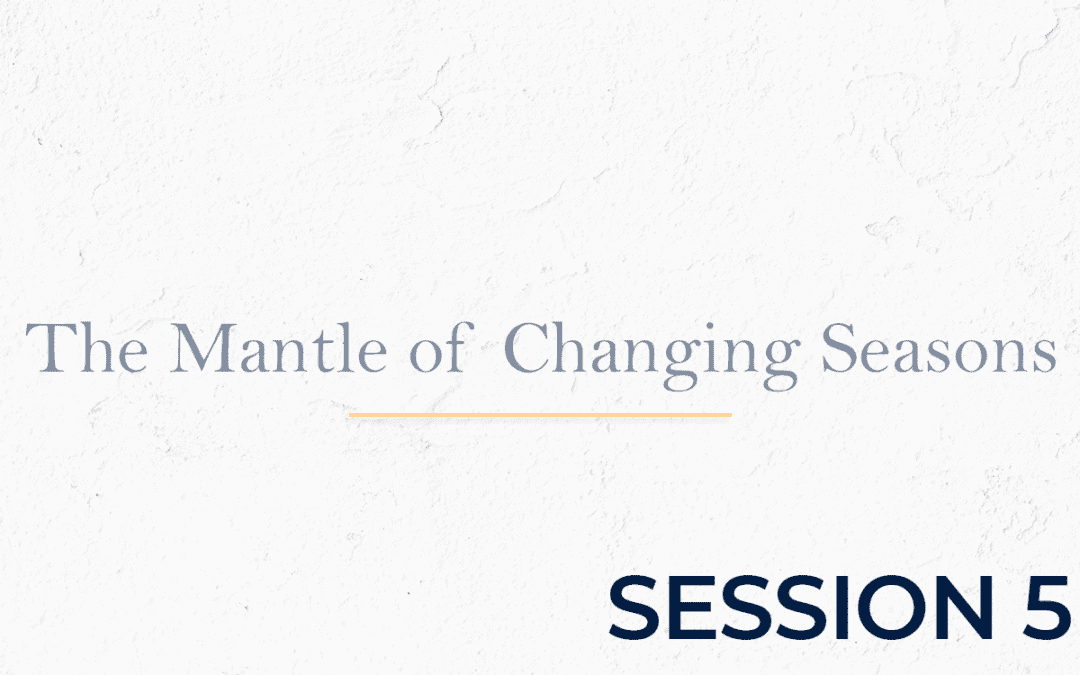 In this session Thamo highlights how grace and anointing (spiritual technology) was transferred from Moses to his successor Joshua. A key principle expounded in this session is that no two moves of God can take place at the same time. In other words,  one has to die before the other is resurrected. Therefore as long as  Moses is alive, Joshua cannot function in his leadership anointing.  Moses has to die for Joshua to take the leadership reigns.

The one who leads people into natural inheritance carries the anointing of a  firstborn son. This anointing was carried in  the person of Joshua.  God chose Joshua who was the leader of the tribe of Ephraim, to lead the people into the next  vital phase of their journey. This phase of the journey has to do with bringing the people into prosperity – into living of the land of milk and honey. One of the features about Ephraim is that he was born at a time in Egypt when the land was fruitful. The Ephraim anointing is therefore a fruitful anointing.

The key point is that when seasons change, there is a transfer of the blessings from the one season to the other. This transfer was done by the laying on of hands. When Moses laid his hand upon Joshua, Moses was basically saying to Joshua that his future leadership was not just based upon the tribe Joshua come out off, and the blessing on that tribe, but it is also based on how Moses transferred what was in himself to Joshua. In other words, when there is  change in the seasons of God, one is not disconnecting from the past, but merely bringing it into a new reconfigured position in the timing of God.  So the predominant grace in Joshua will be from the tribe he comes out of which is prosperity and blessing, but that grace cannot operate without understanding the grace that mentored him.

FROM MOSES (PENTECOSTAL) TO JOSHUA (CHARISMATIC)

When a season changes and the mantle of leadership changes, then our perspective or view of God changes. Moses had a view of God as the God of the mountain. God never spoke to Joshua in the burning bush or mountain top because his mandate was different from that of Moses. God appeared to Joshua as a commander and chief of the army of God (Man of war).

The second key feature of the Joshua anointing was spiritual warfare.