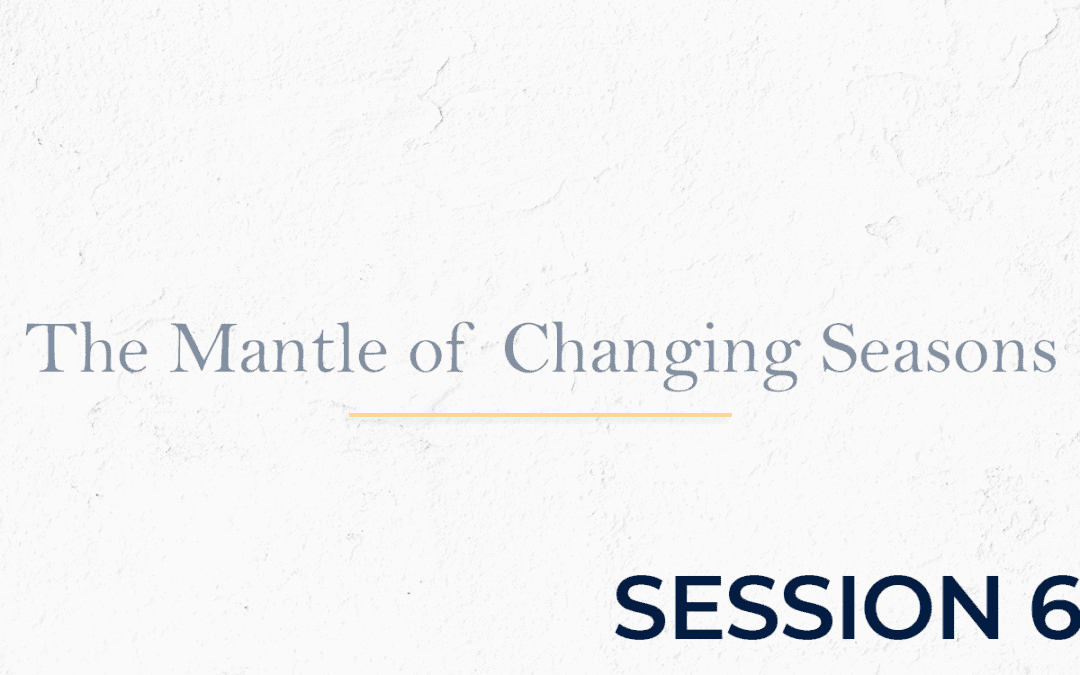 In this session Thamo brings a contradistinction between Moses who brought the Israelites out of Egypt into a forty-year wilderness experience, and Joshua who led the Israelites beyond the River Jordan into the promised land.

THE LEVITICAL AND EPHRAIM ANOINTING –  MOVING FROM THE PENTECOSTAL TO THE CHARISMATIC SEASON.

The anointing that has been studied thus far is the Levitical anointing expressed through the leadership of Moses.  This anointing is fundamental to an understanding of what is to happen next in the journey of the Israelites.  After Moses had finished his assignment, God literally removed him. Moses lacked the configuration to lead the people into the next season. Moses took the people to a place where they could literally see the promised land and stood at a point where they had completed one season in their lives and were about to enter another season. A this point God then shifted the leadership from Moses to a man called Joshua. Joshua means salvation. He is a type of saviour that had the grace configuration to take the children of Israel to their next phase which was a phase of land conquest and occupation.

A NEW SEASON, A NEW ANOINTING.

Joshua was of the tribe of Ephraim. Ephraim, through patriarchal impartation and imputation received firstborn status when Reuben lost that privilege. The firstborn privilege accorded to Ephraim have him the right to be the one who will cross the Jordan, divide the land for the people. This was achieved through Joshua, a type of redeemer, who will save the nation not as in redeeming them from sin,  but from poverty and bondage into fruitfulness.  The Joshua anointing will teach you that after you are redeemed and introduced to the presence of God, God will introduce you to the wealth that He has stored up for you in the earth. It is an anointing of blessing which must not be confused with the false prosperity gospel. Joshua lived by being dependent on the presence of God.  This is symbolised or typified for us through the Ark of the Covenant, and we know that Joshua would never do anything without the Ark of the Covenant leading him.