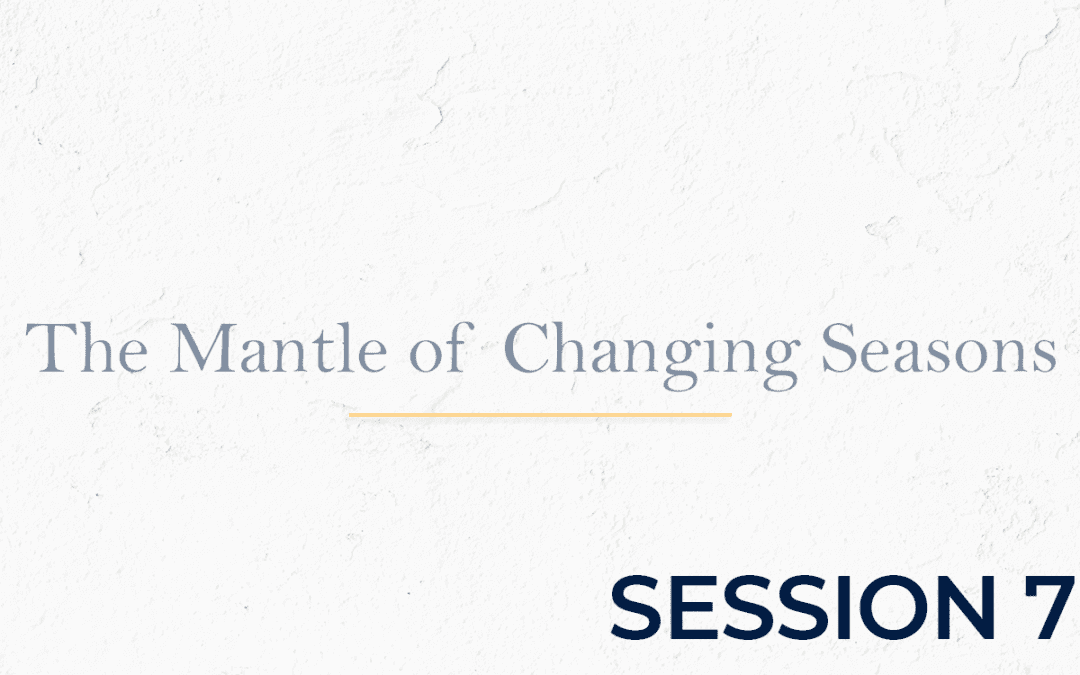 The present day Church and the last days cannot be understood without a biblical understanding of the tribe of Judah. The Judah anointing is the summation of all anointings. In this session Thamo introduces us to the Judah anointing and this teaching is further expounded in the next session.

From Ephraim to Judah

A key principle covered in this series is that two anointings cannot work simultaneously in one season. The Ephraim anointing which operated through Joshua had to come to an end for the Judah anointing to arise through the person of Caleb.

Caleb Has a Different Spirit Within Him

One of the meanings of the name Caleb is to have the nature of a dog. In this context, it does not refer to dog in the derogatory sense of the word but to the qualities of faithfulness and trustworthiness that dogs possess. He is also described as having reliability, resilience and resoluteness, as evident in the fact that when the rest of the spies returned with fear in their hearts after spying out the land, it was Caleb and Joshua who were confident in the Lord that they could take the land.

These characteristics are not only evident in Caleb but also in his tribe, the tribe of Judah. Jesus is also from the tribe of Judah. The Judah anointing therefore, is a sample of the apostolic anointing of a finishing generation. Hence all anointings culminate in this anointing. It is an anointing that never looks to one’s own well-being. It always looks to how one can selflessly give to others. This anointing wants to distribute, not capture or contain. It is these qualities that was seen in Jesus as he was prepared to go like a lamb before His accusers. The Church is now in the epoch of the Judah anointing. We have traversed the Levitical anointing represented in the Pentecostal season, we have traversed the Ephraim anointing as represented in the Charismatic season, and the Church is now in the Judah anointing as represented in the present apostolic season in which the previous two seasons are merged.