The Kingdom of God – Session 6 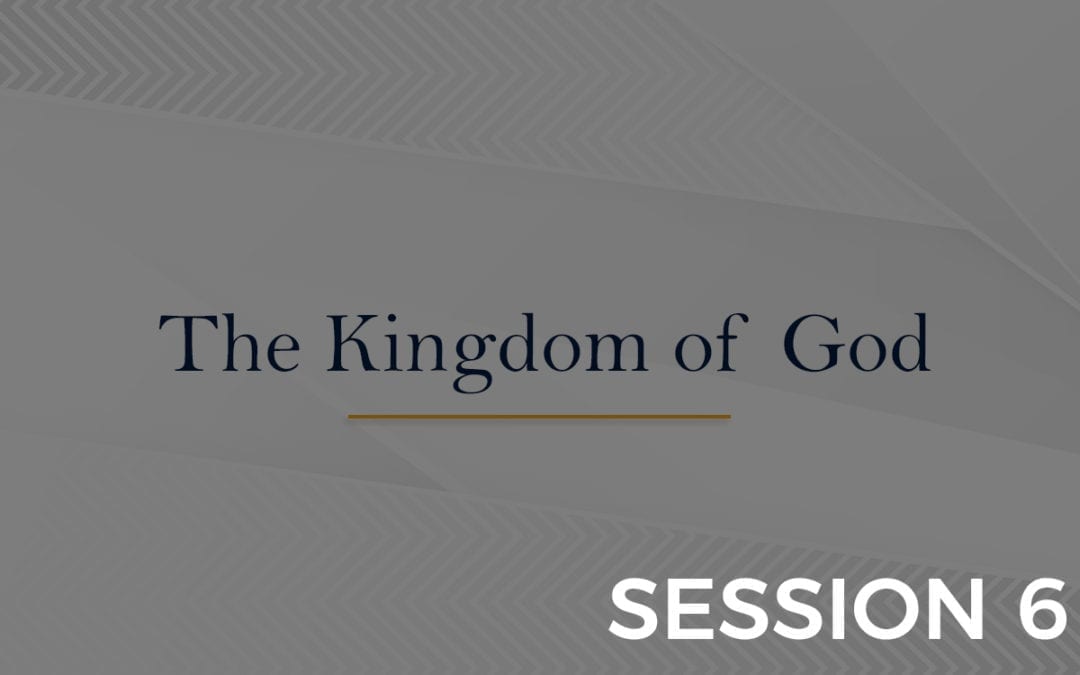 Behaviour in the kingdom is shaped by doctrine. When the believer is taught who they are and why they are on earth, then the kingdom of God becomes a reality.

In this last instalment in this series, Thamo shares practical advice on how God’s sons should live and advance the kingdom of God.

Behaviour in the kingdom is shaped by doctrine. When the believer is taught who they are and why they are on earth, then the kingdom of God becomes a reality. Consequentially, the believers life is brought into alignment with the eternal purpose. They are then initiated into the eternal call and purpose.

Those who are in Christ have been called according to the eternal plan to be God’s sons. God has predestined the believer to be conformed to the image of His only begotten Son, the firstborn. The eternal call is that those who are assembled, as the Body of Christ will be the most exact representation of Christ. Every one who is in Christ is called to represent the Father in this life. Therefore every member of the body of Christ is called to be ministers of Christ.

The rule of Christ is expressed through the Church, the Holy Nation. Each member of the body of Church is a king and priest.  God’s rule will come through them and as kings and  priests they will represent the Father. If every follower of Christ represents the Father then the kingdom of God would aggressively advance in creation.

Those who devote their entire lives to serving the Father would be cared for. They will enjoy peace, prosperity and preservation from the cares and challenges of life. The Scriptures clearly state that the believers must first seek the kingdom and His righteousness and everything needed will be added.