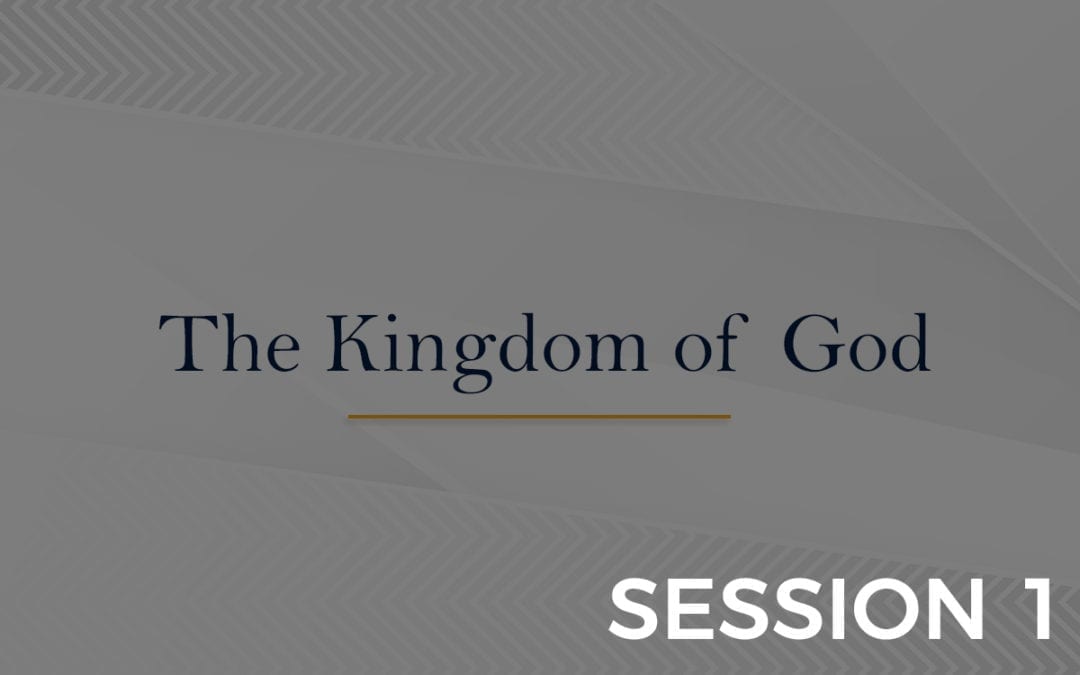 The original divine intent for humankind was the stewardship of creation. The word ‘kingdom’ simply means, ‘the right granted to rule’. This in a nutshell is the essence of understanding the message of the Kingdom.

God did not create humankind to live independently of His will. The kingdom of God is only advanced when we the sons of God collaborate with the eternal purpose.

The original divine intent for humankind was the stewardship of creation.

Many of us have an opaque view of why we are on the earth. One of the biggest challenges we have in the world today is that we don’t know who we are, our identity in Christ.

Moses expressed his identity when he denied the temporary pleasures of Egypt for an eternal purpose. He pursued an eternal purpose and is regarded in biblical history as one of the greatest men to have lived upon the face of the earth.

The Scriptures presents through people like David the plan to establish divine rule on the earth… ‘And the government will be upon His shoulder’. King David prophetically templates the lineage, the means and the nature of the Kingdom of the Father and His Christ.

The Church consists of the people of God, the seed of Christ. As God’s people they belong to an eternal Heavenly Kingdom and rule.

The word “domain” speaks of the extent of the rule of the King.  Everything created was for  and to serve Adam and Eve. In the New Covenant royal rule starts with God’s people. Therefore we are destined to serve Him in the earth.